from THE SPORTING MAGAZINE, June 1825 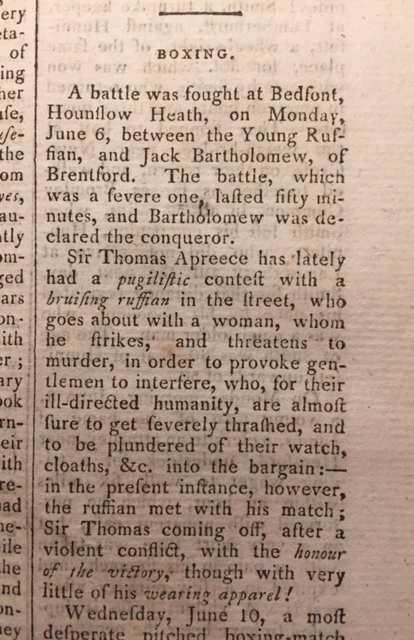 plus a short Q&A

DAVID COPPERFIELD by Charles Dickens
TZILI by Aharon Appelfeld
A WEEKEND IN NEW YORK by Benjamin Markovits
A HANDFUL OF DUST by Evelyn Waugh
THE NEIGHBOURHOOD by Mario Vargas Llosa
TO THROW AWAY UNOPENED by Viv Albertine (thrown away unfinished)
THE VANISHING MAN by Laura Cumming
MAYBE YOU SHOULD TALK TO SOMEONE by Lori Gottlieb
THE ANIMAL'S COMPANION by Jacky Collis Harvey (review here)
CHARLIE SAVAGE by Roddy Doyle
THE SPY AND THE TRAITOR by Ben Macintyre
WILL SOMEONE LEAD ME TO A PUB by Thomas Burke
THE LIFE OF THE LATE LORD OF BARRYMORE by Anthony Pasquin
WHITE HOT SILENCE by Henry Porter
BRAVE NEW WORLD by Aldous Huxley
MANSFIELD PARK by Jane Austen
THE WANTED by Robert Crais
LIFE FOR SALE by Yukio Mishima
CHERRY INGRAM by Naoko Abe
PARIS ECHO by Sebastian Faulks
STARING AT GOD by Simon Heffer (review here)
CRUCIBLE by Charles Emmerson (review here)
SEROTONIN by Michel Houellebecq
FLEISHMAN IS IN TROUBLE by Taffy Brodessor-Akner
UNRELIABLE MEMOIRS by Clive James
BEFPRE WE WAS WE by Madness
at 01:33 No comments:

Flying visit to Heidelberg in depths of winter.  Zoo and cinnamon snails.  And Gawain and the Green Knight (Cal) and David Copperfield (self).  Thomas, Nora, Johanna best hosts evs. 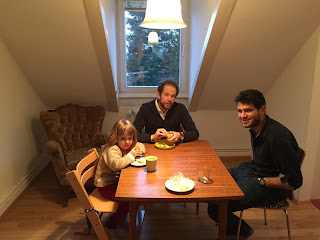 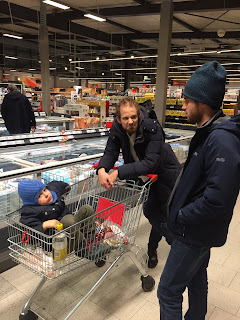 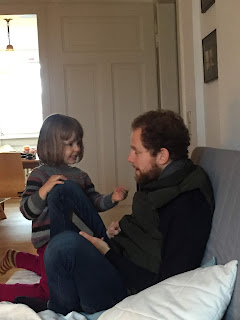 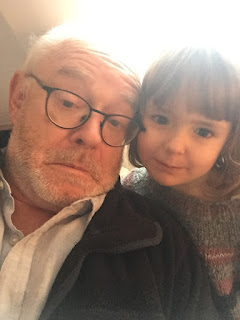 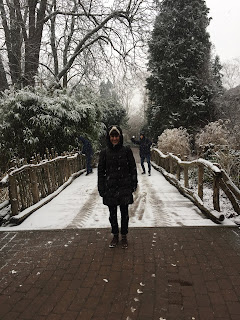 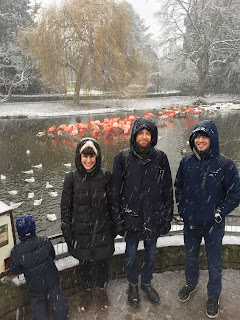 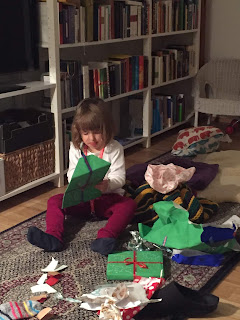 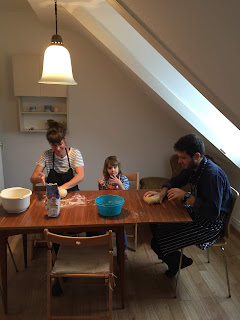 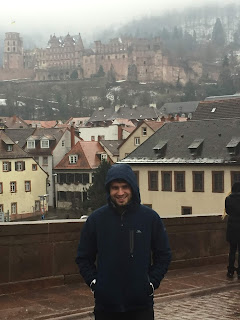 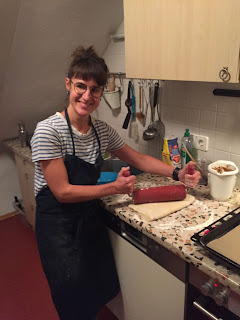 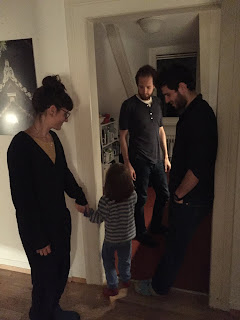 Can there be another book so highly populated with female characters?  It is a book, featuring Mr Micawber and Uriah Heep, no less, dominated by women.  I had never really noticed this before.  I read it first when i was 16, when I suppose I must have identified strongly with DC.  A second reading, I think in my thirties or forties, I simply luxuriated in.  Now these women strike me powerfully, as though Dickens is giving something away about himself.  And just as women are - despite all those godawful homogenising identity politics fascists we're hectored at by - just as people are - they are all quite tremendously different and themselves.

This trailer is a work of art in itself