Well, of the BBC's selection, I've read just one: the new Reacher.  I did read Sally Rooney's first novel, 'Conversations with Friends' but it failed to whet my appetite for 'Normal People'.  I did read some books published this year - a good novel by Cressida Connolly, set among Mosleyites on the south coast, an honest and tear-inducing memoir by Louisa Young, welcome new poetry by Douglas Dunn, a collection of medical anecdotes, both funny and moving, by Keyvan Moghissi, and a terrific book about 'Where Eagles Dare' by Geoff Dyer.  Another very good thriller was Henry Porter's 'Firefly'.  And now I'm halfway through David Copperfield (third time).  It'll be the first book I finish in 2019.  Putting the mark high for what is to come.  Looking forward to it.  Aren't books great?

Though I don't intend to read anything on this list - sorry, 'ultimate guide' - here is what provoked the above.


I heard a few weeks before Christmas that a very good friend of my Mum and Dad - of the family - had died. He was terrifically distinguished, but I wasn't aware of his academic or intellectual significance when I was a boy, which is when I knew him. Well, I understood that he was interested in things - in the children of his friends for example. He would question us, in that lovely gentle Jewish South African voice, both quizzical and knowing, about what we were up to - I am sure we gave very dull answers, but he never showed disappointment. We went to stay with the Klugs in Cambridge (where my mother had first met Aaron) every Whitsun holiday. They had a lovely house with a big dining table - the white cloth stretched for miles up and down it - a largish garden we made the most of, and a half timbered Morris estate. 'They' were Aaron and Liebe and Adam and David. Adam was ferociously intelligent, a good deal older than I was. I seem to recall that he ran samizdat into the eastern bloc or something... He died of cancer, I learn, at some horribly early age. David was younger than I was, but almost certainly cleverer. He is, I believe, an academic of note. Liebe had been a dancer. She and I tried to get a sort of UK-SA arts programme going after Mandela was released, but probably through my indolence it came to nothing. Liebe was no-nonsense, but had a wonderful, full laugh. I'm very sorry to have lost contact with the Klugs. They were an important part of my childhood. Aaron was a kind of model human being.
at 21:52 No comments: 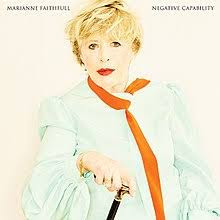 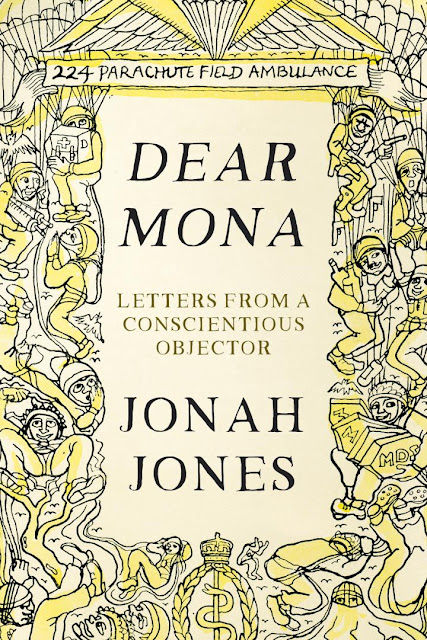 Not only a fascinating portrait of love (requited and otherwise), libraries, life, objection, doubt, forestry, war, Israel, Palestine, quakers, art, and peace, but also beautifully put, and finely edited.  And a lovely object in itself.  Plus an outstanding Foreword.  Well, a Foreword anyway, by me.
at 11:53 No comments:

"I think the extremities require to be at peace before the stomach will conduct itself with vigour"  David Copperfield
at 11:46 No comments:

Nice little paragraph from the utterly magnificent ShortList Ones to Watch feature. 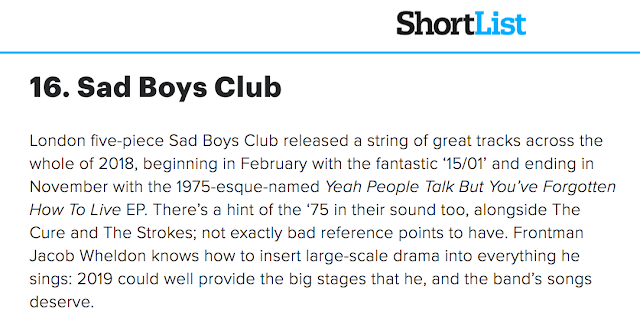 NOTICE FOUND ON A TREE by Chrys Salt

Notice Found on a Tree

THE MERRY WIVES OF WINDSOR

Yuletide fare. A warm hearted farce.  The director moved the setting from Windsor to 'Essex', and down a class from middle middle to lower middle, with no great damage. The costumes were a hybrid of Elizabethan ruff and contemporary dull.  In tone there was a Gavin and Stacey air to the whole proceedings (a Dick Emery joke worked its way in for the more senior members of the audience) - or perhaps it was watched over by the spirit of Alison Steadman's most memorable performances, spiced with a touch of Sibyl Fawlty (and even the merest hint of Vicki Pollard).  The action, in commencing, seemed perhaps a little slow, the comedy forced; but it may be that the audience itself needed to become familiar with the characters.  As the evening went on, the play seemed to accelerate, and the laughs became more frequent and more natural.  I personally found it hard to hear many of the actors,  Troughton, Vince Leigh (Master Ford) and most of the women excepted.  I was sorry Karen Fishwick, otherwise perfectly competent as the desirable Ann, allowed the immortal lines "Good mother, do not marry me to yond fool... / I had rather be set quick i' th' earth / And bowled to death with turnips!"  be consumed by business (lying on the floor waving legs), of which there was perhaps a little too much altogether.  The well-known scene in which Falstaff is hidden in a laundry basket - one of Shakespeare's great comic set-pieces - brought the show fully to life, despite there being no laundry basket in evidence.  Instead, both on stage and in the text, there was a filthy wheelie-bin.  Almost the entire play is in prose, so this was quite acceptable, and one imagines WS would not have disapproved.  And anyway, it was very funny.  Troughton gave Falstaff the centre of attention, but it was the Merry Wives themselves who were the stars of the show.  As, presumably, ought to be the case.

I reviewed this book some time ago, for 'Planet: The Welsh Internationalist', but it - the review - has not been otherwise available online - so here it is now.