I'll be supporting Sue Whitmore reading from her new collection, along with Chrys Salt,  at the Torriano Meeting House on Sunday (28th May)

An indulgent day yesterday.  Started at Tate Britain, with a second look at Hockney.  Helped lift the despond that had fallen on us all the previous day.  Is there a painter more full of life than Hockney, of curiosity, of genuine thrill in the observed world?  Then a stroll through one or two of the regular galleries.  Old friends - 'Hope' by Watts (not how Hockney would paint the subject) - and new (didn't take names).

Then, by boat, to Tate Modern.  How much more fun this would have been had it not been an enclosed catamaran.  If the authorities want people to use the river more, then health and safety have to be relaxed and people given some responsibility for themselves.  Oh well.  It was novel at least.

Tate Modern: Giacometti.  Obviously lots of very thin, very knobbly people (impossible to avoid the idea that he was rather compulsive in this) but also humour.  They were teeny-weeny-winy and VERY VERY TALL, with plenty in-between.  Put me in mind of Samuel Beckett.  Mt favourite room was actually the second, which was full of rather delicate surrealist sculptures in various mediums, and also contained a piece entitled 'Disagreeable Object' (very Beckett). The drawings and paintings must have been known by Francis Bacon.

Went to the members Bar for a lemonade.  For some insane reason their outside tables are made of metal and perfect for convecting heat (or, I imagine, cold).  I bravely sat with the Shard before me and read my book, Jennifer Egan's 'The Invisible Circus'. and wrote a postcard to my granddaughter (Giacometti's rather wonderful dog).

Then I tried the Wolfgang Tillmans. Underwhelming - though perhaps it wasn't fair on the chap asking him to follow Hockney and Giacometti. The difference between the exceptional and the quotidian.

Back home then, and out to a friend's for the football and a home-cooked Indian.  Perfect day.  I'm a lucky sod.
at 08:29 No comments:

Me on The Great Dogs and Cats Massacre of September 1939 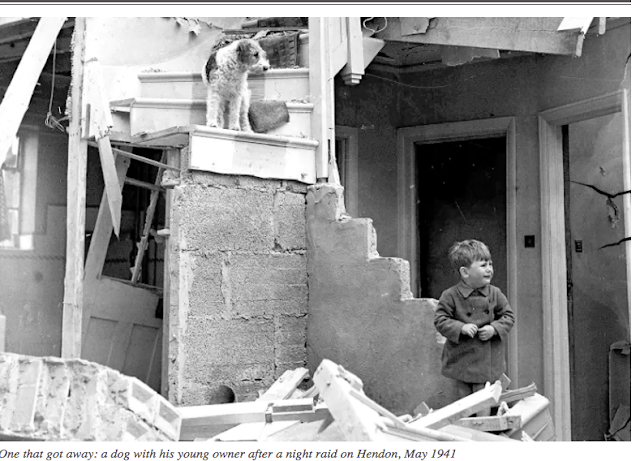 Apparently, the great canvas that I, er, devised, for the forthcoming KNOW ONE exhibition, has been vandalised and lost to posterity.  Well, it has been painted over at any rate.  Because I was foolishly rather proud of it, I here present the only known photograph of said piece, in all its glory.  The canvas is about 6 ft x 6 ft. 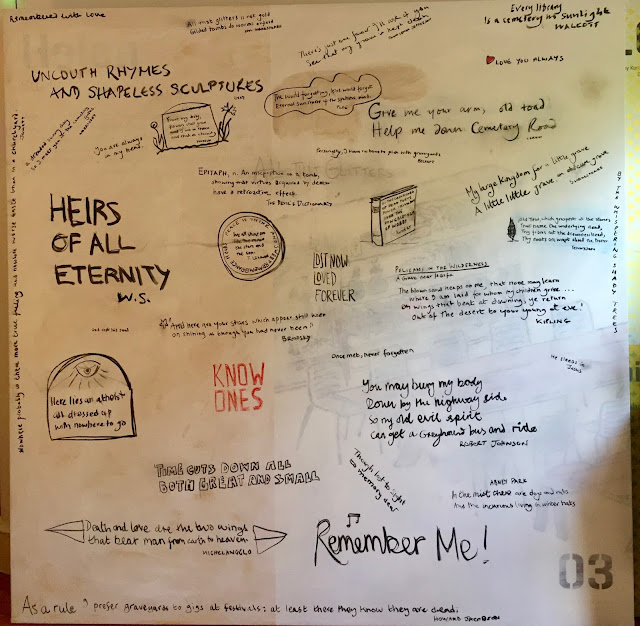 Reposting, because 'The Devil's Tattoo' is exceptional.  The link takes you to my review - 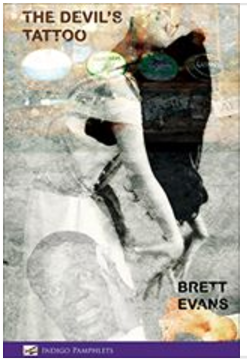 A DOCTOR IN THE FAMILY 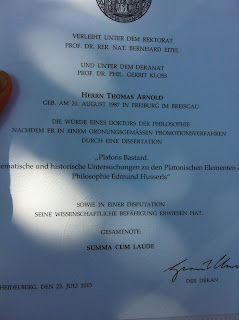 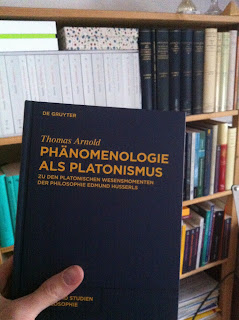 In Germany, these machines are called 'baggers'.  The figure in the yellow is my grand-daughter, Johanna.  Photo by my son Thomas (I assume).  One of my favourite pictures ever in the history of the world etc.  Nothing beats a JCB if you're two and a half years old. 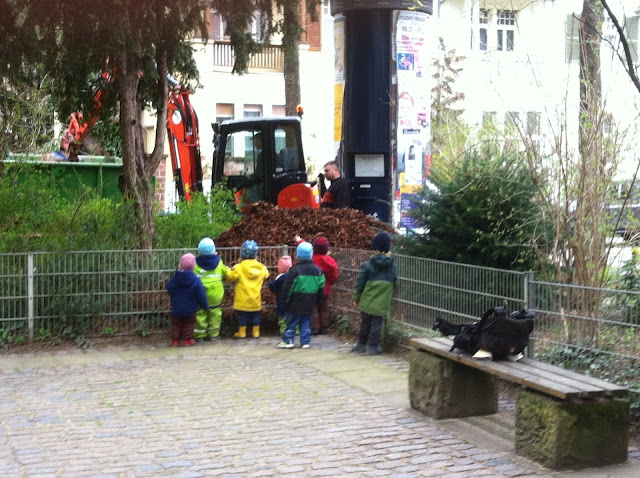 IT'S BEEN A LONG TIME

Self, probably around 1967.  Obviously couldn't find my boots.
Come On You Spurs 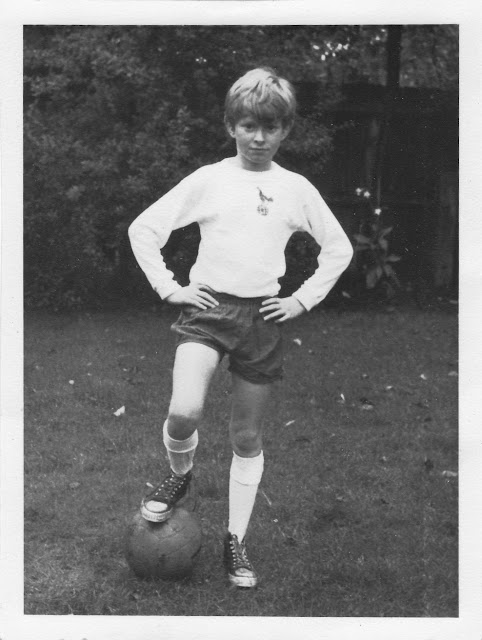 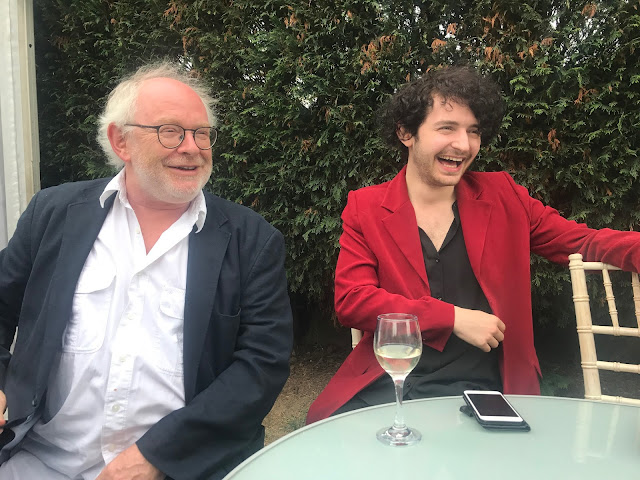