Launch of SPRING by Jenni 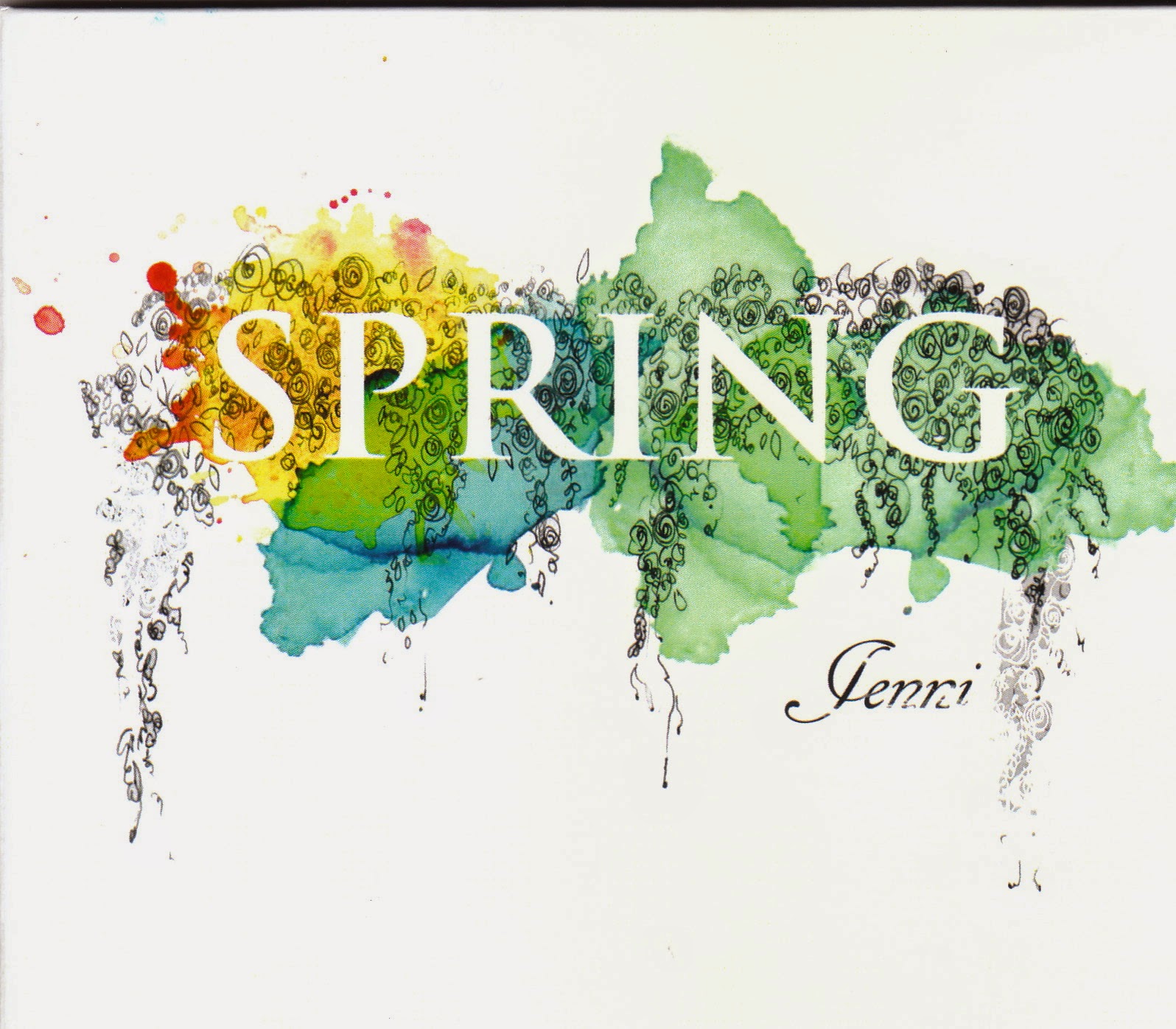 Jenny Gould - or 'Jenni' - has released a first EP, entitled 'Spring'. I think really it is an EEP, being 31 mins, only just short of the acknowledged 40 min album length.  It was launched last night at the Poetry Cafe, following some first class poetry from Amy Neilson Smith, among others, and a couple of wry reflections on kale and barbecues by Chris Sav.

Jenny's music is a melodious fusion of jazz, folk, blues and singer-songwriter, and though obviously the work of an exceptionally musically accomplished artist (which goes also for her guitarist, Richard Carter), has immediate appeal.  I smiled from the first note, not having known quite what to expect.  A bonus encore was a faultless cover of the Chillies' 'Under the Bridge'.