We'll gather lilacs in the spring again
And walk together down an English lane
Until our hearts have learnt to sing again
When you come home once more
at 13:51 No comments:

Lines on Retirement, after Reading Lear by David Wright

Avoid storms. And retirement parties.
You can't trust the sweetnesses your friends will
offer, when they really want your office,
which they'll redecorate. Beware the still
untested pension plan. Keep your keys. Ask
for more troops than you think you'll need. Listen
more to fools and less to colleagues. Love your
youngest child the most, regardless. Back to
storms: dress warm, take a friend, don't eat the grass,
don't stand near tall trees, and keep the yelling
Down - the winds won't listen, and no one will
see you in the dark. It's too hard to hear
you over all the thunder. But you're not
Lear, except that we can't stop you from what
you've planned to do. In the end, no one leaves
the stage in character - we never see
the feather, the mirror held to our lips.
So don't wait for skies to crack with sun. Feel
the storm's sweet sting invade you to the skin,
the strange, sore comforts of the wind. Embrace
your children's ragged praise and that of friends.
Go ahead, take it off, take it all off.
Run naked into tempests. Weave flowers
into your hair. Bellow at cataracts.
If you dare, scream at the gods. Babble as
if you thought words could save. Drink rain like cold
beer. So much better than making theories.
We'd all come with you, laughing, if we could.

David Wright, who died in 1994, was deaf, and a friend of Norman Nicholson, Both poets are rather out of fashion now, but well worth a read, as the above demonstrates.

Brought to my attention by the immensely learned Mr Giles O'Bryen, with whom I have done much laughing.
at 00:38 No comments: 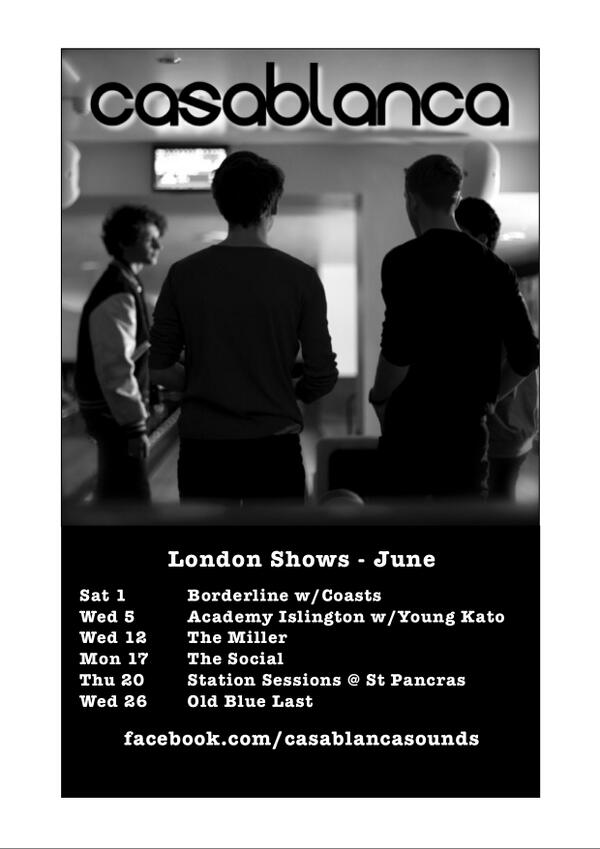 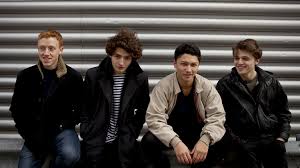 I came across this some time ago, but to my shame cannot remember where.  Suggestions of provenance welcome.


A former head of an English department in a British university tells a true story of an old Eng Lit professor who was fed up with getting cod literary theory stuff from his students (the rest of the staff encouraged it). In one tutorial, a student was irritating him to death by insisting that, on account of the autonomy and multivalency of the text, and the irrelevancy of authorial intention, a statement in it could mean absolutely anything the reader took it to mean.

The professor said, "Ah yes, very interesting point, what you're saying, then, is that a statement can mean one and only one thing - that thing that the author intended it to mean."

The student said, "No of course not! I said that a text could mean anything that the reader..."

The professor interrupted, "Yes yes, I heard you, You were saying that a text can only be interpreted one way"

The student became indignant, "Ï didn't say that, I said exactly the opposite!"

The professor sighed and went off to get a cup of coffee.

Rain came rarely to the white wood valley.
In between times, he did what he could,
cut rhubarb and gooseberries, brought flowers
from the hill: camel-thorn in winter, rest-harrow
in summer, rock-rose, barberry, mimosa.
He ground wormwood to settle her fever.
When the trouble was done he would take back the farm,
plant olive and cedar, build her a home.
But she thought mostly of the sea —
the uncommissioned sea —
wild at her, salt strong —
not the starving river, brackish and torn —
a river is never enough.
One of her wishes was to find her own path,
but the lowlands were locked down, the plains undone;
so they climbed, and climbed as one.
And when she could not walk he carried her
and when he could not carry her she walked.
Such as this the days went by, till his strength too was sapped.
He laid his back against the longer rock
and set her head that gently in his lap.
Sleep overtook them on the slope.
He woke to take the sunlight in his eyes
and could not see at first the greater distance,
the strange blue, stain blue light in the distance,
that seemed every bit to move, impossible, surely,
a thin drawn band of sea, somewhere meeting sky.
He raised her head that she might see it done.
But where she was she had already gone.

I don't always understand what F. Scott Fitzgerald is on about; he had an airy way with words.  And I'm not entirely sure about the well-forgotten dreams being carried from age to age, here, but still, this is good stuff (from, of course, The Great Gatsby)

Thirty -- the promise of a decade of loneliness, a thinning list of single men to know, a thinning brief-case of enthusiasm, thinning hair. But there was Jordan beside me, who, unlike Daisy, was too wise ever to carry well-forgotten dreams from age to age.  As we passed over the dark bridge her wan face fell lazily against my coat’s shoulder and the formidable stroke of thirty died away with the reassuring pressure of her hand.
So we drove on toward death through the cooling twilight. 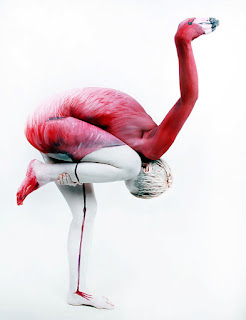 Rather extraordinary.  More here.
at 12:11 No comments:

Shakespeare acted is of course great entertainment when done well, but this production damn nearly matched the Bard on the Page.  You could feel the audience wrapped tight in the fist of his genius as the tragedy played out. I wept for Desdemona and then I wept for Othello and then I wept because, well, it is a blessing to love Shakespeare.

At half time we consulted our WS app, to discover that Iago is the third longest role in the canon (1097 lines), and indeed the first half of the play is his show. Rory Kinnear played him as a resentful squaddie with a nicotine addiction and not entirely convincing estuary accent (but then Kinnear did go to St Paul’s). He (Iago, not Kinnear) was unlikeable from the start.  My own view is that this is the wrong way to play him.  The humour in the part should be used to charm the audience. The devil is a gentleman. That being said, Kinnear’s bully-boy did increase in malevolence as the night went on. In the great Act 3 scenes we witnessed Iago’s diabolical authority replace Othello’s self-regarding command, Kinnear’s vulgarity trump Lester’s high pomp. It got nasty.

I took some time to recover from the excising of “Put up your bright swords for the dew will rust ‘em” (replaced with, I think, “Hold your hand!”), a line which contains both Othello’s utter authority and his weakness for the orotund.  This is a play which is about, among other things of course, the power of words, stories, lies – Desdemona is won with words, and Othello is gulled with words – and the line is a kind of announcement of the fact.  Still, the production was admirably clear (Lester is a superb speaker) and Shakespeare is never buried by business.

I seem to be cavilling, rather than praising.  The performances were almost universally good.  There was hardly a longeur (but then it isn't that sort of play). A mark of the production’s quality is that we were free to talk about the play itself rather than merely the idiosyncrasies of the interpretation, etc.

Hytner has hit the spot again.  His recent Shakespeares represent the best concerted bunch since Trevor Nunn’s RSC glory days.
at 19:41 No comments: 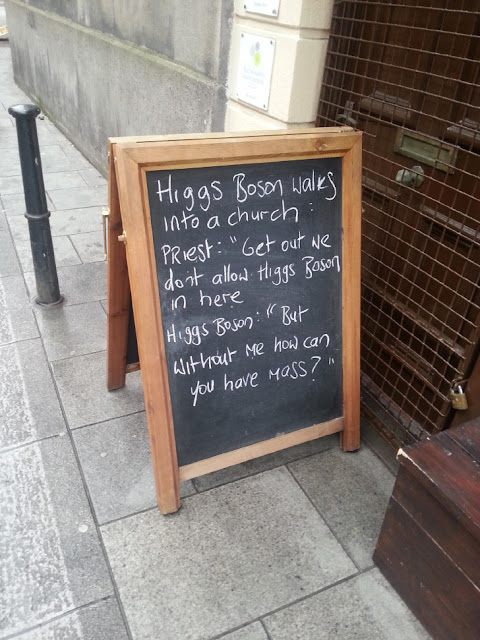 O, I say, you Joe by William Blake

I never saw such a bowler
To bowl the ball in a tansy
And to clean it with my handkercher
Without saying a word.

That Bill's a foolish fellow;
He has given me a black eye.
He does not know how to handle a bat
Any more than a dog or a cat:
He has knock'd down the wicket,
And broke the stumps,
And runs without shoes to save his pumps.